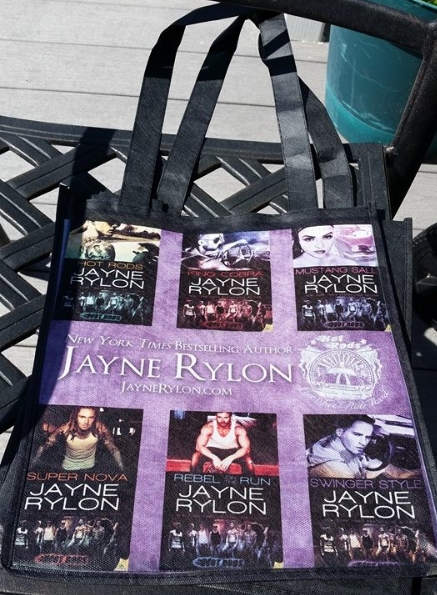 Come celebrate the release of Swinger Style, Hot Rods #5, in style with this exclusive tote bag featuring the covers from the series.

If the sexy construction crew were Powertools, their cousin mechanics are sure to be Hot Rods. Nothing’s sexier than seven men with hot rods. 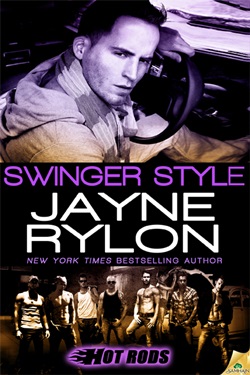