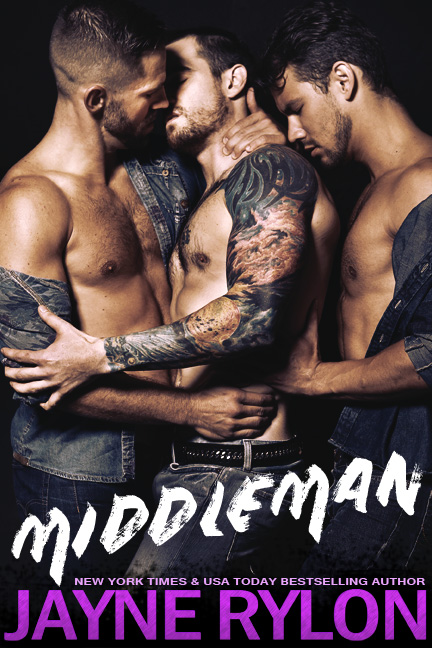 I don’t kneel for any man. Not anymore.

I had the perfect dominant boyfriend. Then Cortez left me to save the world.

After two and a half years lost drowning my misery in bad decisions, one man changed everything.

Rogan is the perfect submissive, who puts me back in control of both him and my life.

Who am I? Cortez’s bottom or Rogan’s top?

Maybe I was made to be their middleman. 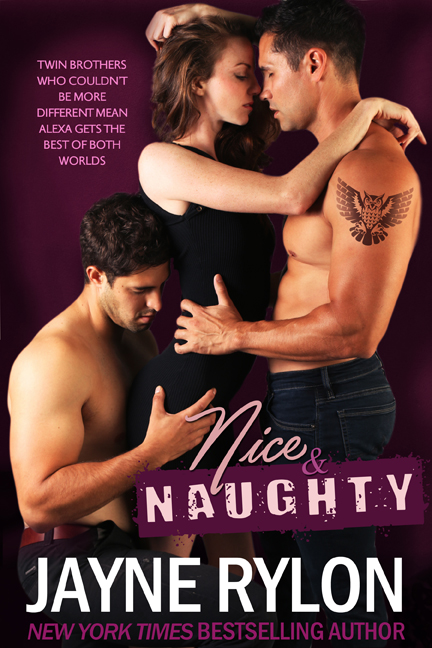 Can one man satisfy Alexa’s appetites? Or will it take two?

After a disastrous lesson in heartache, Alexa Jones confines her adrenaline rushes to intense boardroom negotiations. Her legendary control cracks and she indulges in a high-octane encounter on the hood of her sports car. She never planned to see the enticing stranger again. When she finds herself across the boardroom table from him, there’s suddenly more at stake than just her career.

Justin Winston got more than he bargained for on his summer drive, but he should have known nothing is ever that easy. He’s met the woman of his dreams yet he doesn’t know who she is. Luckily, he can always count on his practical brother for the things that matter, and this time is no exception. But, when a web of corporate espionage entangles them all, it’s clear Justin isn’t the only one who’s fallen for their mysterious siren.

In Justin and Jason, Alexa finds something as unique and rare as the patent they will risk their lives to secure. The freedom to explore—and satisfy—the full range of her desires. From naughty to nice. Can Alexa accept the love of two men?

When old flames unite, the heat is on!

Kyana Brady never intended to return to small-town life in upstate New York, but reality doesn’t give a damn about plans. She dropped everything to care for her dying aunt. Now that Rose is gone, Kyana realizes something else has changed—her priorities. Her high-paid, higher-stress law career no longer holds any appeal.

While debating her future, an insomnia-driven stroll turns into a desperate dash to save Rose’s elderly friend, Benjamin, from his burning house. And he’s always believed one good turn deserves another. So the old man rewards Kyana’s bravery with a little meddling in her love life.

After Ben’s great-nephew Logan witnesses his childhood friend’s bravery on the news, he rushes home to help his uncle rebuild. But before his hammer hits the first nail, sparks are flying. The heat between him and Kyana melts old affection into a completely new—and combustible—relationship.

Before they have a chance to discover how hot their love will burn, another disaster threatens to separate them forever. After all, they say bad luck comes in threes… 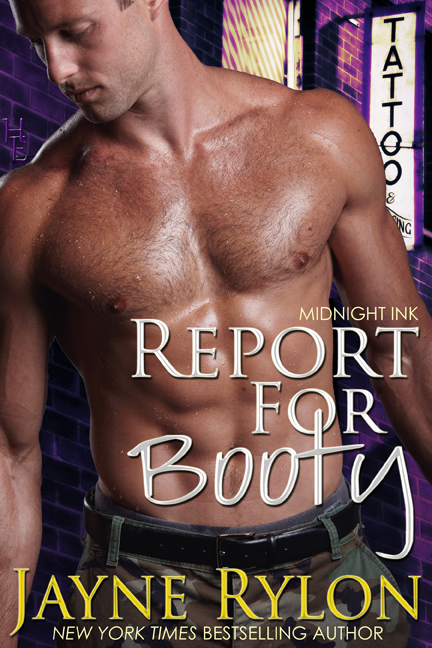 When Burke Levine got marching orders, he couldn’t bear to make his girlfriend Chavon a military widow.

Years later, discovering his name tattooed on her perfect ass via a New Orleans artist’s portfolio confirms his epic mistake.

5 Stars from Shey at Guilty Pleasures, “Jayne Rylon could not have touched on a subject that was closer to me than the military. I feel when you connect with the characters it makes the story stronger for the reader and that is exactly what Jayne was able to do here. In just a short amount of time she managed to break me and then put me back together. I love the stories of second chances but what Burke and Chavon had to go through to get there was anything but short of heart wrenching and amazing. You amaze me Jayne, as a military wife I want to Thank You for this story.”