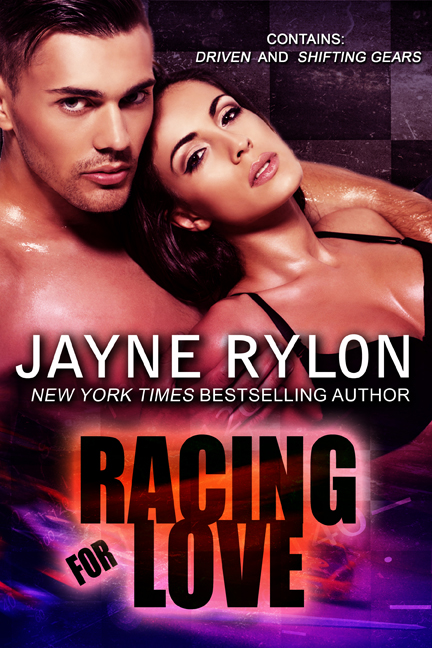 This boxset contains both Driven and Shifting Gears.

5 Hearts from The Romance Studio, “Decadently sensual thrills, high energy, snappy dialogue and truly memorable characters make this a book that is impossible to put down. Once again, the very talented Ms. Rylon gives readers another treat, sure to satisfy as she takes them on an adventure, painting a vivid picture of each scene making them feel like a voyeur page after page. The authors off beat sense of humor works wonderfully, entangling readers in a tale that’s delightfully sexy. At the center of this sinfully sensual and fast paced story is an irresistible hero and sassy and bold lady creating rampant romance, tender emotions and raging passion. Sebastian is a sexy, funny, bad and dangerously thrilling young man who readers can’t help but fall in love with. Using Sebastian’s family, as well as the cougar blog ladies as secondary characters, adds to the charm of the romance and with the deliciously hot Mark adding to Sebastian and Lynn’s relationship is a particular treat. The rally car race provides a realistic and the perfect push that Lynn needs to admit her growing feelings for Sebastian. The well-written, smoking hot sex scenes are some of the most sensual and naughty play full of erotic fire and fun that will not disappoint the reader.  This wonderful book deserves to be on keeper shelves everywhere!” 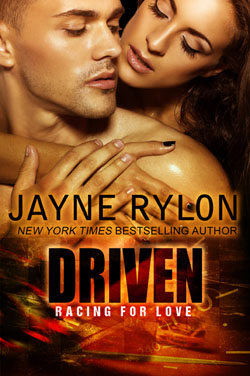 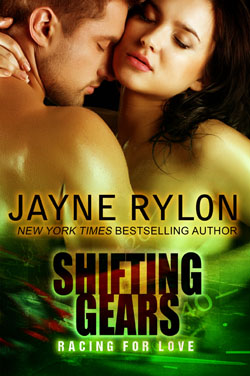